To make these routes fun and easy to follow, a trail marking system is being developed to help navigate the various trail loops.  Look for these  painted trail symbols on Pathway posts, rocks and trail route cement markers or places where a 2 color trail symbol can be painted.  Each 2 color symbol represent a single LAH recreational trail.  You might see more than one symbol indicating that more than 1 trail at that point.

This first markings of   LAH trail  system uses only (4) colors as described below and each trail just uses two stripes of colors.   Before you head out on a loop,  printout or save the route on your phone and keep your eye out for those LAH recreation trail  markings.

The official LAH Pathway posts is another way to know you are on an official trail. 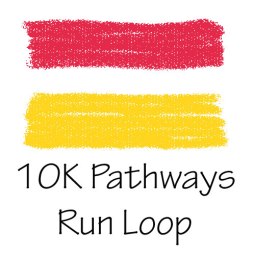 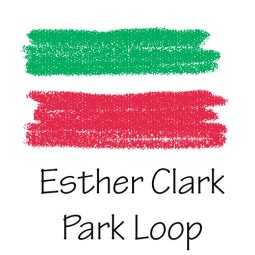 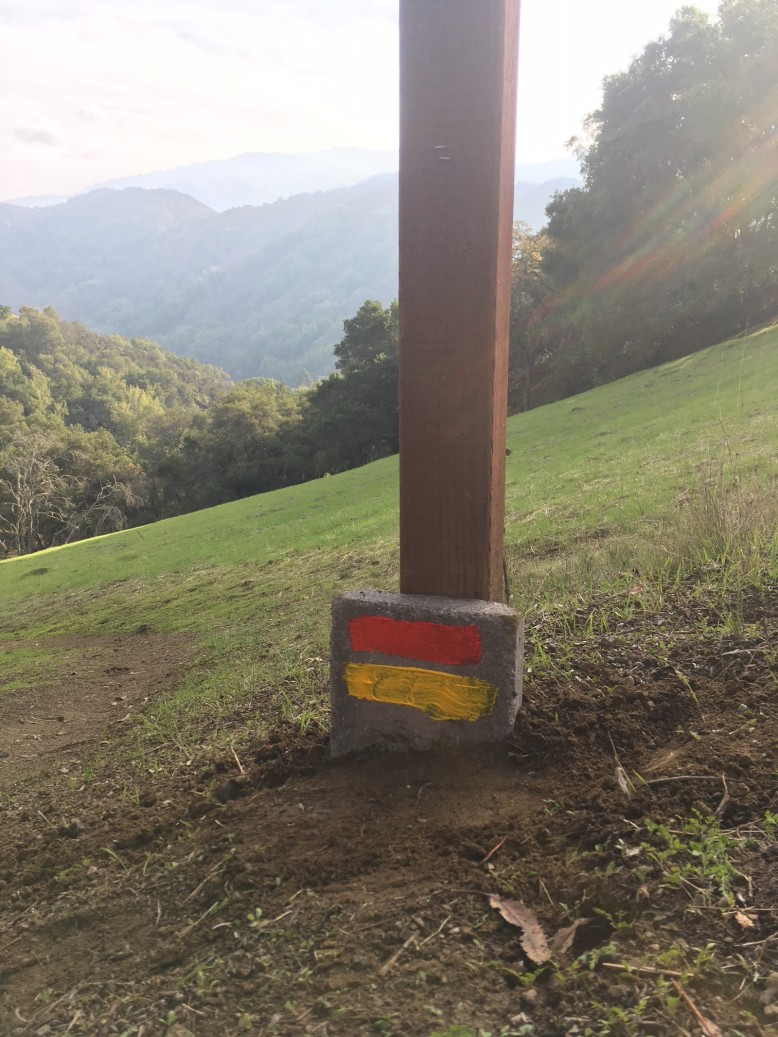 Los Altos Hills has the word "Hills" in it for a reason and these trails will take you on some challenging but beautiful pathways and open space trails that you may not have know about. We always recommend you carefully review the route, distance and elevation and print out the maps and take them with you. Having a phone or other mapping device is helpful if you get lost during your adventure. You may consider a shorter alternate backup route if the route gets too long for the time you allotted.
Loading Comments...
%d bloggers like this: